What is the best computer for KCD under 1200€ with included monitor & keyboard in price?

I have already found few options for 1200 or more but I am looking for something more worth the money because I feel like I am getting too little for that money. Especially, when I see that if I give 200€ or 400€ more, it would be significantly better with some compromises, but I do not need super expensive computer, just good enough to run this game even on Low settings but not lagging (FPS 30+). Apart from buying computer, I will spend money on other games, thus I am trying to save some money in front. At the same time, I do want to wait. I could simply raise more money, but my current laptop is making me crazy as it is broken after 3 years of using it (battery & keyboard).

I would not ask for help, because google, but I want to be sure that there is no significantly better computer I could buy for 1200, that I just wasted money. And I know they only released beta and optimized the game later and WH will announce requirements for game before releasing game, so a lot can change, but taking the beta and other similar games into account, we can make prediction of what computers will be good for running this game.

I am currently just waiting for some good offers. I hope to somebody here will help me decide.

What resolution? HD or more?

Currently KCD runs best on a 8 core CPU. If you remove 4 cores it will slow the application almost twice, but if you add 8 it won’t run two times faster (my guess

Here are Tomáš "Bary" Barák´s answers to your community questions: Sorry, I have to disappoint you, but nothing like real-time simulated massive destruction of castle walls will appear in KCD. Those things usually look great in a prepared demo...

Resolution: 1280 x 1024 on 19". I would like to have 16GB RAM but this is the biggest problem when deciding between models. One has excellent CPU, GPU, only 8GB RAM, or there is 16GB RAM version with weak GPU or CPU, well CPU is in most cases good enough.

I would very much want 3.5GHz CPU with 16GB RAM but mostly it is reflected in much bigger price.

Is it worth the price? I was first planning to buy some 1000€ laptop but considering how GPU demanding are most games I want to play I am looking for desktops which I can possibly upgrade. 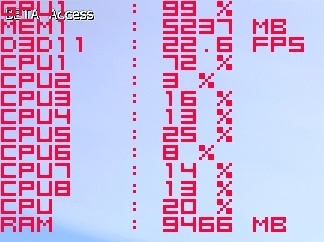 And 4 cores processors have higher results in the most of game tests cause of higher frequency. No?

Nothing. The beta is not optimized. We are talking about the release version of the game… hopefully…

If you buy now a computer, it´s for the future! At the moment is nearly every 4 core CPU(over 3,2GH) fast enough. I expect the games will need more cores in the future… 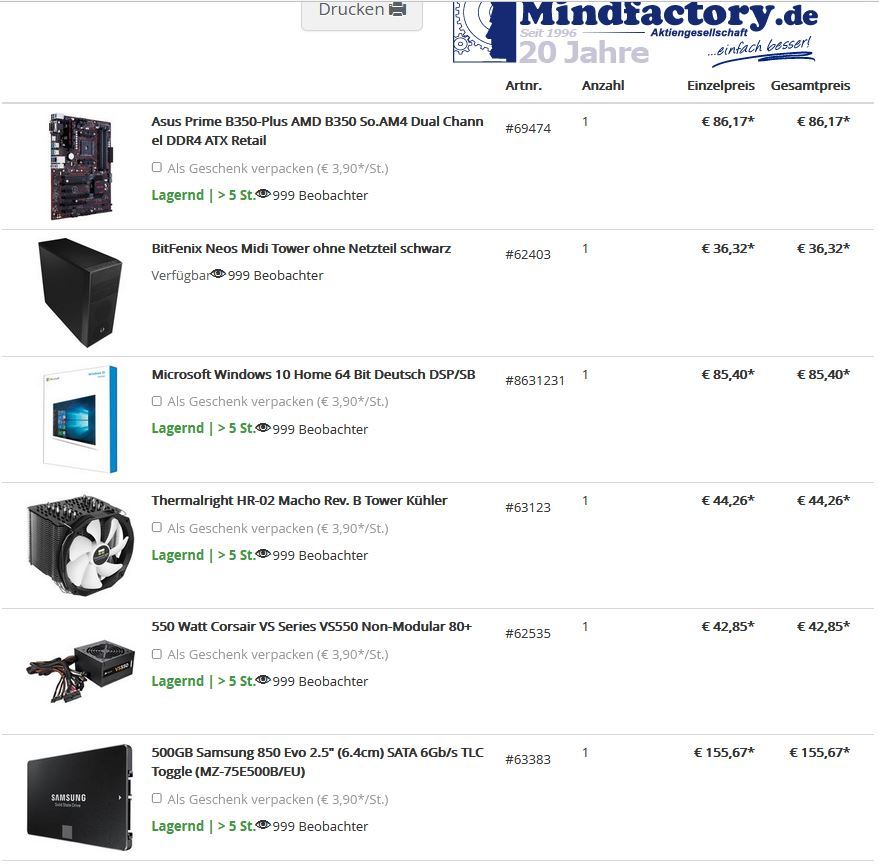 The monitor is nearly the cheapest,… quality is la-la;
but everything else is fine!!! 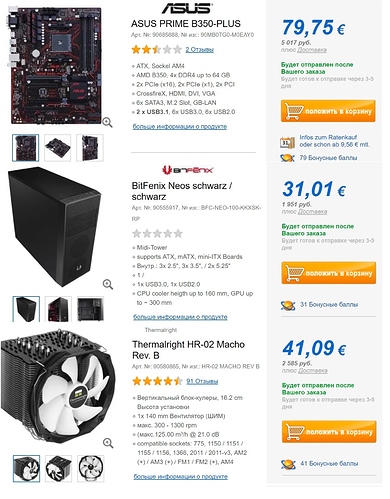 will be cheaper little bit.

There is always somebody (in parts) cheaper…

It was just an (real) example, how to build a complete PC. If you go always for the lowest price, don´t forget the shipment…

I’d say dont waste money on thermalright. Also some gskill modules have high failure rates, kingston is much better choice.
Also flash memory chips are very expensive now, i believe they are now in peak and perhaps they will get cheaper in upcoming months (so id wait for release of kcd if i want rig built directly for this game)

Well, for this and Witcher 3 and Gothic 4 mainly. I am waiting for some good discount but so far they only give me 100€ which is nothing compared to whole rig they offer.
I will also try to search through those German online stores, though I do not give myself big chances. Thanks anyways. 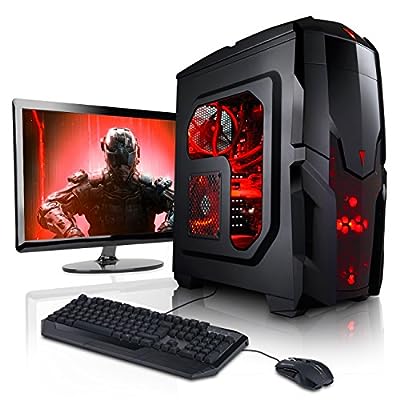 Well last pc blacksmith posted is good choice. I dont know how witcher runs on ryzen, but my friend has almost same based on old intel (pre-haswell) and he got 60fps in witcher ultra settings.

I dont know how witcher runs on ryzen, but my friend has almost same based on old intel (pre-haswell) and he got 60fps in witcher ultra settings.

Yes, Arcania. I played Risen and old Gohic for many times.
First computer would make no sense without monitor, it It would cost the same with it as my found options.
Second computer is good but:
Sorry, this item can’t be sent to your selected address. Learn more. You may either change the delivery address or delete the item from your order. You can also see if this item is available for delivery to your address from another seller.

From which Country are you? Maybe there is another shop with something similar…

Ireland. I hope so. I know about few shops but they have small variety of pcs.

Try computeruniverse, russians buy there. I was thinking of buying a video card there, but I do not trust our mail and I would not have a guarantee for the card.

and use the PC builder (Intel I5 or Amd Ryzen)

This is great website. I created pc for 998€.
It has i5-6400 2.7GHz CPU,
16GB RAM, 1TB HD,
GTX 1050 2GB GPU,
21.5" monitor 1920x1080.
It is very minimalistic but has all I need and no obvious bottleneck like other computers I found.
I feel like this could work out.
However, I am not sure about Wi-Fi card, I need Wi-Fi connection. Is it the one needed for connection or is it anything extra?
Did you guys buy anything from that site actually? Just to make sure it is not scam.

Did you guys buy anything from that site actually?

No. I just goggled for: PC shop Ireland…

Check if you get more information about this shop.