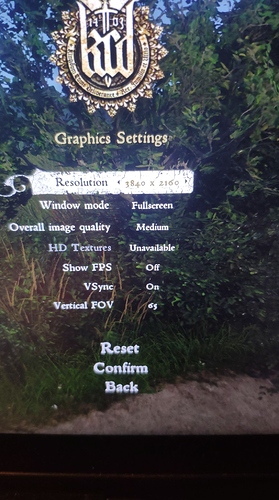 I’m really out of ideas by now, I contacted Epic Games support thinking it’s launcher’s fault, but they were clueless and sent me here.

@edit
What’s really funny, is that when I run the game through Nvidia Experience, I set the “optimization” to a different resolution and it says that “game is optimized”. Then I start the game, 3840x2160 resolution is shown and when I quit, Nvidia Experience states “game isnt optimized” and the resolution is shown as 3840x2160 again!
It’s like some inbound config file was run right after starting the game to hard set the gamr’s res to 4k… I tried looking in Libs to find if there’s a constant there but couldn’t find anything…