Environmental hazards that can be used in combat

I don’t want to bring up for Honor because I really hate that game now but that’s neither here nor there I had a situation where I was in combat and I kicked the person I was fighting off of the drawbridge in talmberg.

that wouldn’t take that much work

dont think so…to capture the animations only will be too much effort. I mean how often will you be able to kick an enemy from a bridge?! One time in the entire game i guess

What bridges are there even in the game that’s high enough to kick somebody from? Nevermind that realistically speaking, you aren’t going to find high surfaces in the middle ages that aren’t a complete OSHA nightmare. In fact the only one I can think of is the drawbridge at Talmburg, and you perhaps spend a minute at most on it fighting in the entire game.

Just seems like unnecessary work for the devs to create complex animations (not to mention coding, and this is Cryengine, demanding original code from somebody working on Cryengine should be considered a warcrime) for something that might happen once or twice in an entire game.

That´s not how fire arrows work. there are two ways. 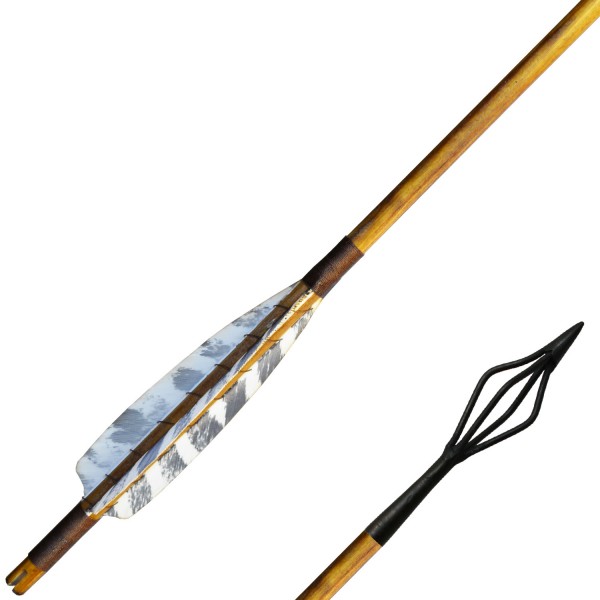 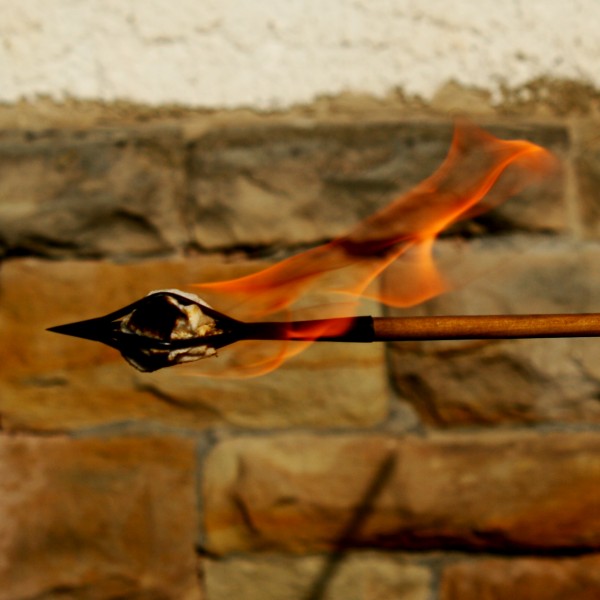