Hello,
like many of you, I found it interesting, to expand Přibylavice and so I used the modding-tools and added a mill near the Woodcuters 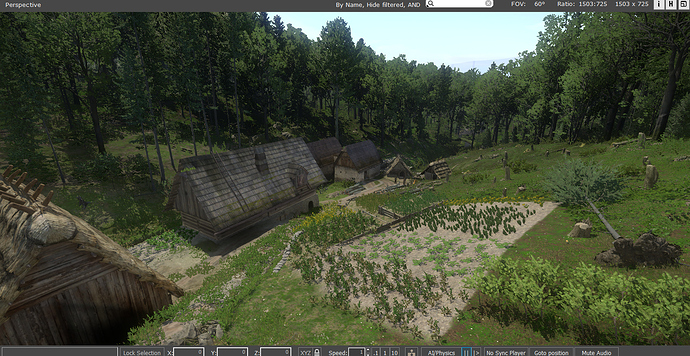 P_ext_91499×774 842 KB
I also wanted to fortify the Area around the Curch an the Bailiffs house to create a secure Place to evacuate the Village in case of an Attack, which was probably also the Reason th build a “opevněný kostel”, a fortified church 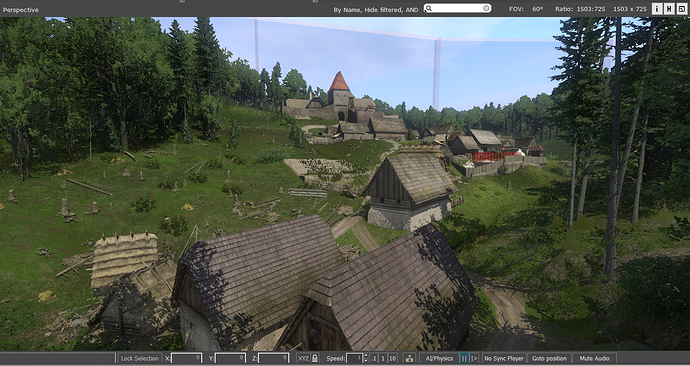 P_ext_111663×782 824 KB
I decided, not to use Talmberk or one of the Rataje-Castles, but to use Wall elements as high as the exsisting around the church. 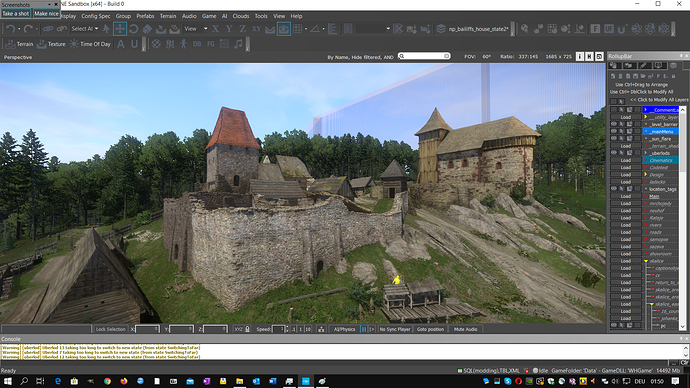 P_ext_131680×785 768 KB
I hope, you enjoyed these very unpolished Pictures. Yet I could only bring it ingame in a level.pak, which included only Přibylavice and surrounding, but lagged twice correct NPC behavior, and correct selection of Layers by the game (it showed the small and the big Bailiffs-House and the untouched and sieged Talmberk in one spot) Anyway it seems, that 8GB Memory are not enough to create a level.pak with the whole map and all Levels. Is there a known workarround for that? (maybe creating several smaller Level.pak which are complementary ant than merge them with another program?)

Somebody who knows how to build here.

I also tried some more Things. This is probably a quite overpowered Fortress for this place, but I like, how it looks. 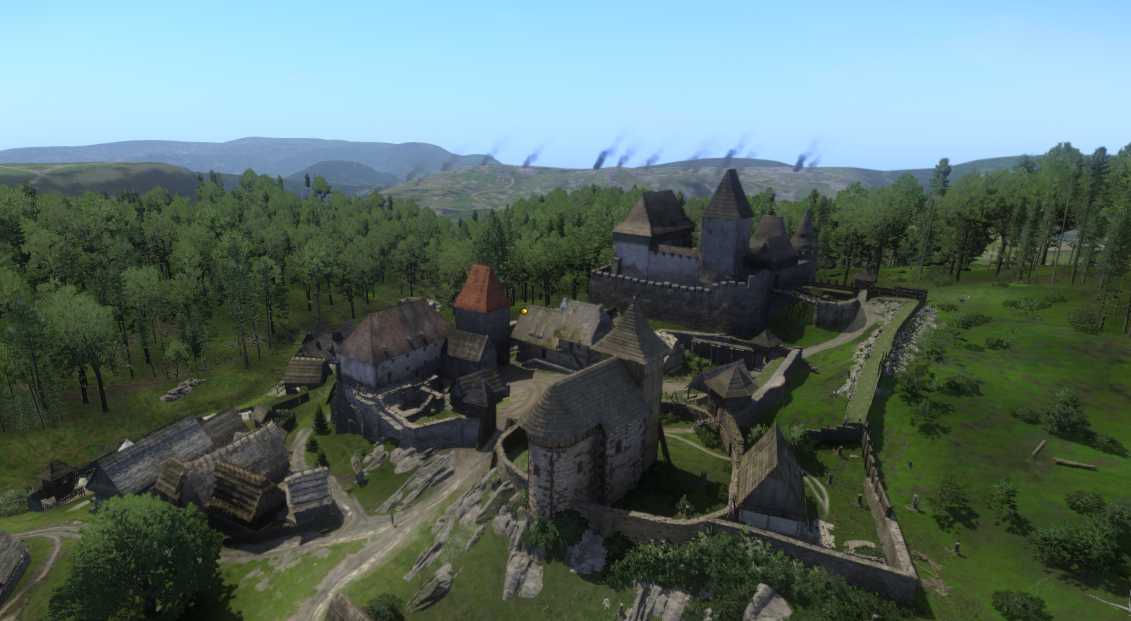 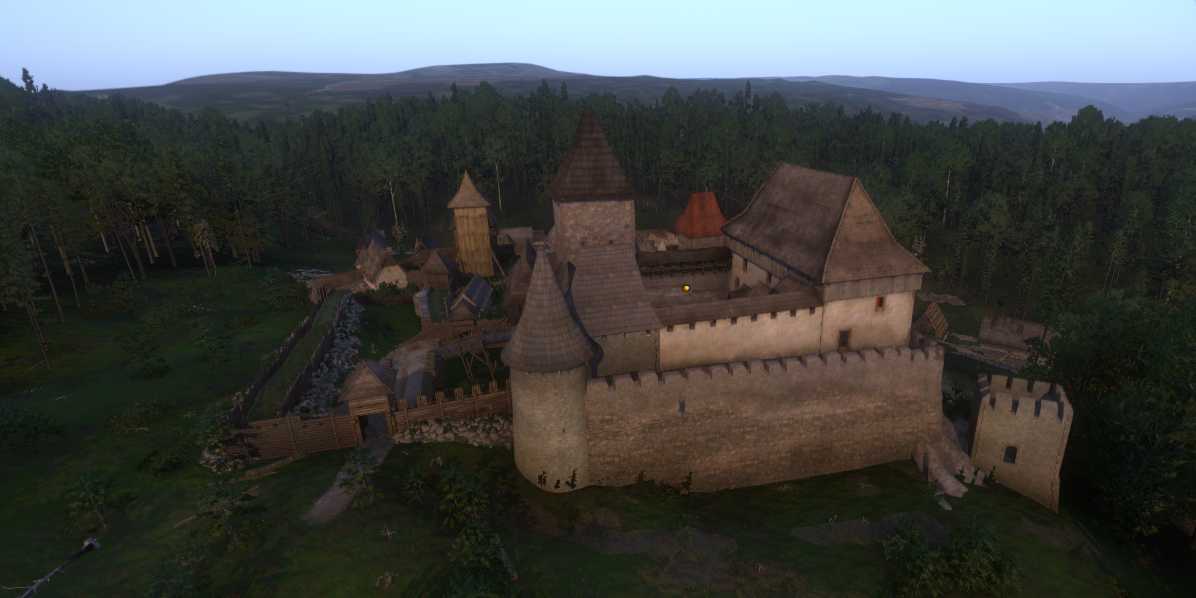 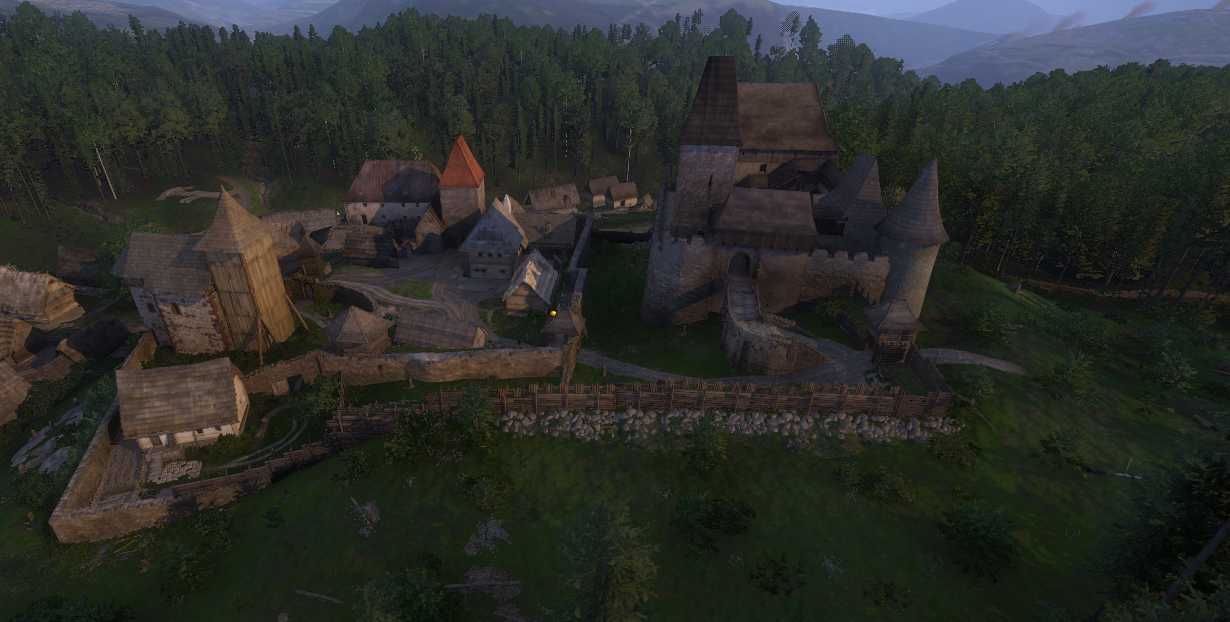 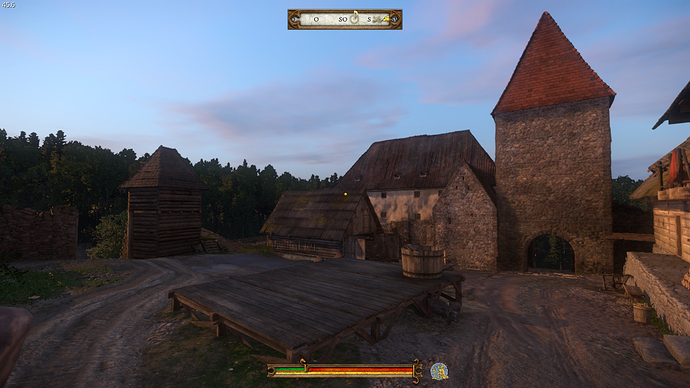 Hope, you enjoy this.

Hello,
Your mod is great. I like it. I want expand this city me too but Iam new on cryengine.
I installed all tools and I could see layers in cryegine and visit cities ingame but I don’t know how create mod and have Pribyslavice from the DLC and add objetcs and houses,…
Is it possible to explain me ?

Hey, I see you finnaly imported the level.data into the game. How?