Interested in the length of the game if you don’t do anything like blacksmithing or “non essential” skills like…cooking or whatever the game has in store for that sort of thing. This is what I read in another post.
"Approximate gameplay time is 30 hours (Act I) for the main quests. Originally, game was planned to be made into 3 seperate Acts. Deliverance consists of Act I and part of Act II. Approximate gameplay time for all quests is 100 hours.

Act III is planned to be made in 9 months after release of Kingdom Come: Deliverance and released as a standalone game. Approximate gameplay time of all 3 Acts together is 70 hours"

My question is what constitutes for “all quests” is that just side and main or does that include with it if you do things blacksmithing and whatever other mini games they have in the game.

you wont be able to blacksmith, you can only sharpen your sword in a minigame.
The 30 hour playtime was estimated long time ago, I read that after testing the game they came to the conclusion that it is much more. I had 100 hours in mind but now I’m confused since the 100h may be for all 3 acts.
I think Toby said 100h in some gameplay video and thought he means Act 1
So it would be good to hear the estimation again from a team member.
It surely depends on your playstyle but when you collect nettles everywhere and go hunting all the time and stuff like this it can easily be much more playtime. I guess they estimate a “normal” playthrough with some sidequests and the main questline.

In the latest preview with the german Youtuber Gronkh, I think Tobi said that you can spend 100 hours in the game. If I remember correctly he even said easily 100 hours.

Bte you csnt skip the “unessential” stuff because you wouod need to do at least some of them. This is basically a life simulator so you cant just go doing a main mission after a main mission, you would have to train your skills in many different ways

Act 1 (9km^2) was expanded by Act 2 (7km^2) to create KCD (16km^2). 30 main quests and 60 side quests should take 100 hours. Roughly 4 hours are cutscenes. It’s only first person. You can not forge weapons, have dog companion or be female character, there won’t be Czech voice-overs unless they add it after as DLCs. These things except Czech were stretch goals on Kickstarter, thus they will be for free for all backers. Backer is a person who pre-ordered game before 17th of August 2017.
There won’t be decapitations or flying parts of body. You will not buy house. No dragons as well.

It naturally will vary from player to player, as I will easily invest 3000 hours in this game, at the least.

show me the source, so you mean the upcoming game will be part 1 and 2 and is 16km² big?

I see you’re confused. Many times. Not just this. 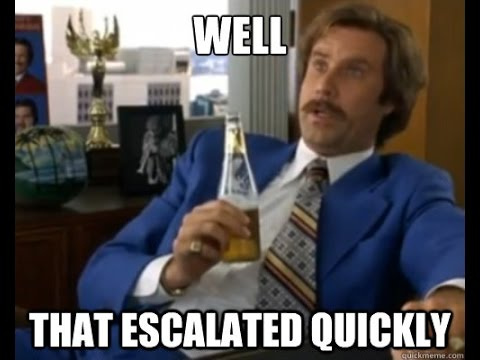