So I was completing the mission “Besmirched”, and my actual objective was to find the charcoal man Toncheck. I reach where he lives and apparently he’s invisible.
I searched him around the house but the objective point is still pointing at where is supposed to be. After a while I realised that in one of the previous mission, where you’re supposed to chase the knight Ulrich, we had a fight on the Hill and I think he killed him during the fight. Now I can’t proceed with the mission and I don’t know what to do, but definitely I don’t want to repeat all over again. 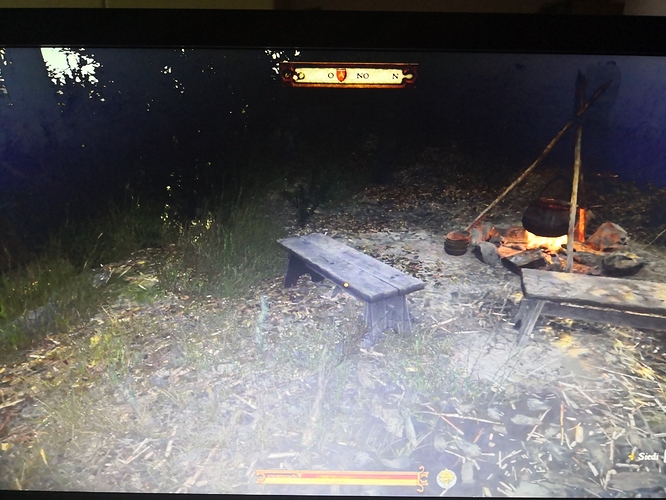 I think he killed him during the fight.

Dead and invisible aren’t quite the same thing. You can use Cheat mod to respawn him, or just ignore the quest. It’s just a side quest.

Thanks for the suggestion, in the end I just reloaded the old save data because I didn’t want to download and install the cheat mod, but still thank you for the help