Movies to watch while playing KCD

Lot of Henry action in this one…

Oh for the love of turnip (Baldrick)

“Marketa Lazarová” is one of the greatest masterpieces ever produced in history. I would add “Andrej Rubljov” too.

Blackadder is easily one of the best comedies ever. My fav bar none.

Not the right mood for me with KCD

(Pinapple express crew?) Whack comedy, looks to be filmed in wales; the actual setting vould be anywhere-they did have a ‘land of dwarves’ and it is all very fantasy.

Of decent enough quality to be able to get into…
Predictable plot but therein lies the fun ; sit back and let the comedic variations play out…

i suggest “Kingdom of Heaven” its a block buster historical movie the main actor is Orlando Bloom who also played Logolas ( the bad ass elf archer) in the lord of the rings.

I will have to agree on this one, Kingdom of heaven is a really good movie.

We will
We will
Rock you 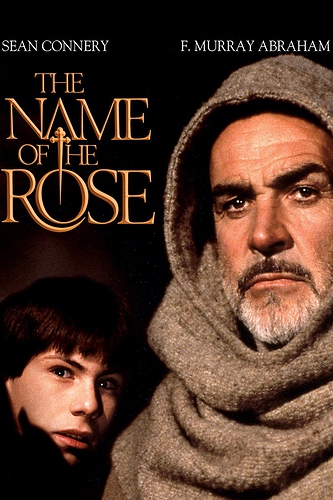 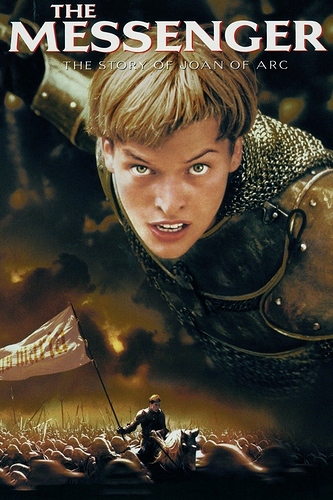 I like to watch the Avengers and Batman along with them , as they are superheroes story and I like superheroes much As I watching online these movies, realised that there should be more movies like them which I should watch

So glad to see Marketa Lazarova by Frantisek Vlacil mentioned here. It really is one of all-time great masterworks. I’d aslo suggest Valley of the Bees by the same director. The films are Czech and at least for me seeing them made Kingdom Come feel somehow more groundedin reality.

Be warned though. These really are intense films, and if you just want some light entertainment (nothing wrong with that) they are not for you. I’d also suggest you watch Valley of the Bees first, since it’s pretty short and more approachable. Go to Marketa Lazarova unprepaired, and it’ll melt your face off.

For more standard epic adventure stuff, The Crusades from the 30’s is a really good flick. Robin and Marian is also an unsung masterpiece and probably Sean Connory’s greatest role.

I recommend other czech movies like “Valerie and her week of wonders” and “Morgiana” and “Krakatit”.

Are you talking about 2005 movie?
Just saw the film at an advance screening and i must say that it is far superior to Gladiator and i for one am a big fan of gladiator and thought nothing would be able to top it that was until i saw this.