Thie is a nice game however

I dont think it worth 60 dollars. I mean I understand it’s a small company that needed money but regularly under this price we should have something like, you know, like battlefield 1.
Please promise us your will keep improving this game and fix every damn bug you have, so I can earn my money back, thank you warhorse

Better than words (promises), Warhorse are full of action.

To stay proud on their phenominal title they worked on after they had created the gold master. (Normally champagne and overdue holidays time to rebond with family).
And then they polished and polished (lip syncing stuff as an example), so that early videos could show off their tremendous work.
And then they have ceaselessly gone on to react to identified bugs and possible performance issues…
This third patch shows more work on a game title than most AAA games/big budget players (which wasnt Warhorse) spend EVER on their titles after release.
And we are not even three weeks in.
So now they are putting in work for a community that was forced upon them (cause their awesome game sells so well) and are paving a way for a mod system.

Well done Warhorse.
Patience dear gamer… most rpg game players have learned that ever since we moved on from cartridges and went full internet lifestyle, rpg games are made playable-less bugridden-after millions of hours of gameplay time (no QA department can match) has seen most of the myriad of playthoughs played through… and bugs identified and squashed.

Warhorse are the exterminators!

Objectively speaking gaming is very cost effective and AAA titles are very cheap. If you spend 60 hours on kingdome come, you’re paying $1 an hour. Even though there are bugs (that will be fixed in the upcoming weeks), the experience Is still OK at the very least and much better than other things you could be doing at $1 an hour.

P.S A patch should come out in a few days. To have problems at release is a common thing nowadays. It’s impossible not to fail somewhere. Also, don’t forget, that people are running the game on different machines, with different drivers and etc. Just wait a bit. We’re close. 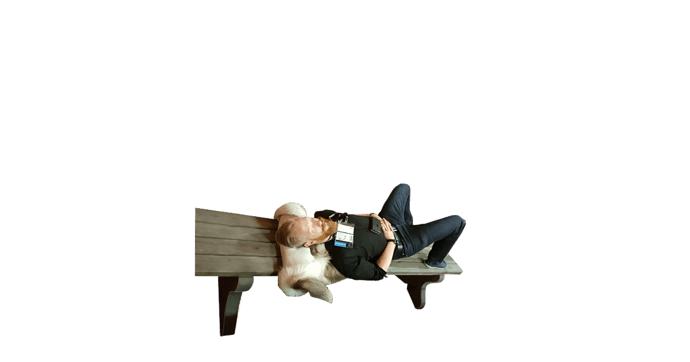 Getting back in topic…

I never pay full price and never buy new release titles.
This game broke both my rules… and I am thankful it exists.
I even bought the steam version against my better judgement to get the gog version, because, well- wait time.

I know RPG games take yonks to squish some innevitable story/sidequest bugs… put off playing all three Witcher games (all bought on release) until patched.
Heck Witcher 1 had a disc rerelease shortly after launch to get around most of the issues KCD presently is having with highly patched files vs neat contiguous data reads from unheavily patched code/data.

This stuff is all normal RPG game industry stuff.

Better than Skyrim this game could start for me in day 1 (yes even with day one patches and driver updates Skyrim had unidentified bugs that stopped that game from starting on many PCs) so yes, worth as much as any other many year project by teams of people…
Heck I would pay if for the medieval field generator and forrest walk capability that this product affords me…

Heck bring on paid for expansions!
(Ducks for cover from incoming flamewar)