I think we’ll only see a single full scale siege and battle in KCD. I’m pretty sure I recall seeing that somewhere

As to what then happens in any of the subsequent sequels… your guess is as good as mine.

I too would like to know if the large scale battles will be more akin to the battle in the Beta, or more like the ones in the kickstarter trailer, and E3 trailer.

They only stated one large battle. And 4 castle sieges and defenses together. Do not expect a lot of big fights. They also stated it is not so much based on battles, but rather on the story and exploration. Combat system is novelty but at the same time they bring you history from the nearby locations they chose in summer season, respectively spring and autumn. It is not simulation as stated but historical first person RPG. Game is focused on storytelling and realism. Maybe they put something else they cover to surprise players.

Well, by now they should know quite clearly what they will be able to deliver if they still want to release it this year.

… that’s why they are constantly avoiding this question

I hope they are just keeping some secrets to escalate the hype towards the release.

Well thanks for the info that I already knew. ( btw curious what your source is for one large battle, I remember it being 2-3, and that was when it was only one act). A simple click would have taken you to my profile and you would see I’ve been around here a very long time.

Your post didn’t answer my question, because as @Freix stated which then @GingerFOX quoted. Only Warhorse knows how big the battles truly will be. I was hoping that I could get a response from a dev but if they don’t want to spoil I completely understand.

if the large scale battles will be more akin to the battle in the Beta, or more like the ones in the kickstarter trailer

I´m no insider, but from the answers in the Weekly Torch, I would say the fights will be bigger then the battle in the Beta. In the Beta battle we had around 60 NPCs. They have optimized the AI. Now it works with much more NPCs

The AI system is the biggest bottleneck for the performance and the fps. What´s the limit? How many NPC can be show (view field) on X1 or PS4 with more then 30 fps (for the big battles)?

That’s not true anymore! The AI team has improved the performance of the AI system a lot in the last months. We have also started to use AI behavior LODs. So now we are able to simulate more than 500 NPC brains in 10ms on PS4 (not counting the thousands of smart/trigger areas and objects). The whole system runs in a separate thread, so it does not block the main thread anymore. Render is our current bottleneck.

I also think they will make profiles for the (PC) systems. If you have a more powerfull PC(more CPU cores) they will show more NPC in the battle…

I hope we will see more than 250 NPC (with good performance) on the battlefield.

So you say I am making up stuff, hey? Then wait for developers to close the case for you.

They only stated one large battle. And 4 castle sieges and defenses together.

Thats why sandbox games like mount and blade are better.

I found the endless repeat of the same battle with cavalry/archer/two handed cheese in both M&B and the Total War games to be boring after a while.

I’d prefer to have atmosphere, detail, story and a handful of battles presented with care, than a stream of nearly identical sandbox battles.
Horses for courses, but IMO variety between game types is better than all being identical, as there is a real choice for people who want different experiences.

Im not that person who completes game then moves forward onto next. I like replaying same game alot of times and when you have to repeat everything it becomes boring

So in order to avoid playing the same content twice you water it down and repeat it in essence hundreds of times… An interesting approach.

it is singleplayer but replayability is almost infinite…

They only stated one large battle. And 4 castle sieges and defenses together.

Over the course of what we have been lead to assume to be around 2-5 months in-game, four castle sieges is impossible unless you’re just going to teleport to all four at once. A siege takes months on end to be successful, and most of the time it was normally starve your enemy into surrendering. You don’t want to break down the walls. I mean, sure, you could and that’d be easier, but it costs more to rebuild than it does to pay your men to ravage the countryside while the defenders have to stay behind their walls. I think it’d be more likely there will be one castle siege and four large battles.

Last good TW game was M2TW:K, later Rome 2 which was carreid by DeI Mod, thanks to community. attila, warhammer - reskined cheap games Built on warscape useless dumb nonpractical engine, which was made for shogun. I feel uprighted after i requested refund from them.
If anyone played Gothic 2 NotR i think you are very looking forward for this game. It’s ability very familiar to play in many different ways which makes the game still Fun because you can aproach in many diferent situation… 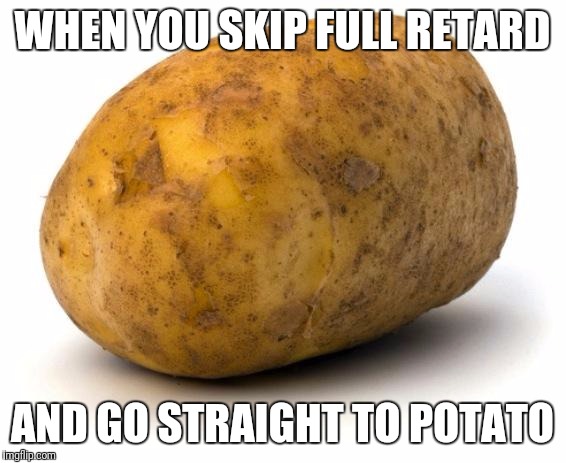 When I asked about it, I was told (by other backers not Warhorse) that developers don’t know how large battles will be yet. Now they should have very good idea.

So I would like to repeat my question: Are large scale battles and sieges including hundreds of npcs like they are shown in first trailers still planed or we should expect something more similar to the battle in beta ?

If I haven’t missed anything, thre was no mention about large scale battles and seiges. Large skirmishes were mentionet instead wich doesn’t sound that good.