I’m Blick Mang, the creator and developer of the Seven Kingdoms modification for Attila: Total War. Based on the Game of Thrones universe, my project has been featured in PC Gamer, EuroGamer, and ranked in the Top 50 mods at ModDB.

After several years of development & releases on the Attila: Total War engine, I decided to port the Seven Kingdoms project to KC:D and will be beginning development after the release of the game. For an example of the quality and attention to detail you can expect to see, please view the mod page and media below:

The mod will be focused primarily on armies and combat using weapons, armor, and general aesthetics from the TV series. It will be realism-based and not full of magic, dragons, or any heavy focus on fantasy. Once KC:D is released and I have a better idea what limitations/capabilities there are with the modding tools, I’ll continue posting updates, news, and plans here.

For the time being, the plan is to focus on a specific region of Westeros (e.g. the Stormlands, the Riverlands) and recreate major and minor armies/houses using the game’s spectacular equipment and combat system. This may be open-world or include a scripted storyline, depending on what’s possible with the developer toolkit.

Just thought I’d make the announcement here. It’s a serious, polished project with a large following, and I hope KC:D will make a great foundation for the next chapter of the mod.

Great news man… I literally just came from the Attila moddb page randomly looking for updates and noticed that the project was no longer being worked on. So it’s cool to see you post this here

I think KCD will present as an excellent foundation for the Seven Kingdoms mod, I’ll be keeping my fingers crossed that the dev toolkit supports a full repertoire of modding capabilities.

Awesome, glad you’ve heard of SK! What makes or breaks a mod is support from the game studio (something the Total War series was sorely lacking), and every sign so far points to a supportive group of developers. I’m very familiar with the CryEngine so it should be easy to create quality assets.

If you have any ideas what you’d like to see, please let me know.

look at the nexus of moddb page for witcher 3 to get a realistic sense of the modding possibilities.

Omg yes!!! This is exactly what I was hoping for

make as many fucking dragons as you want

I hope your project succeeds. And I hope that the modding tools are this capable.

CryEngine is a bit easier to work with than Attila, which used in-house tools that broke about a year after the game was released. For the most part self-programmed tools and hex editors were used to import assets – so this should be an improvement! Here are the important things the mod will require to work (maybe a developer can confirm if these will be available?):

I use ZBrush, 3d Studio Max, and Substance Painter to create game assets. I also have professional (retail) game design experience and about 12 years of modding behind me – this will be challenging, but realistic and possible. would love to hear from the devs which capabilities will be included.

I’m holding my breath, sounds too good to be true. If you pull it off however it should be very cool, so good luck.

Hell yeah man, if you need help testing any you develop im down to participate.

Im not at all familiar with Cryengines systems so any assistance development I cannot offer, but testing is what I do best.

The largest issues I see with mods is with texture quality, with so many things being 3D visual quality is the only draw back I foresee with most mods.

Nice!!!
Looking forward to it.

I don’t have the game yet, but never too early to start modeling and texturing the armor pieces for the mod’s main factions. Luckily I can use retopology on many of the highpoly meshes for Attila and simply retexture/export, saving huge amounts of time. Here’s the Lannister breastplate: 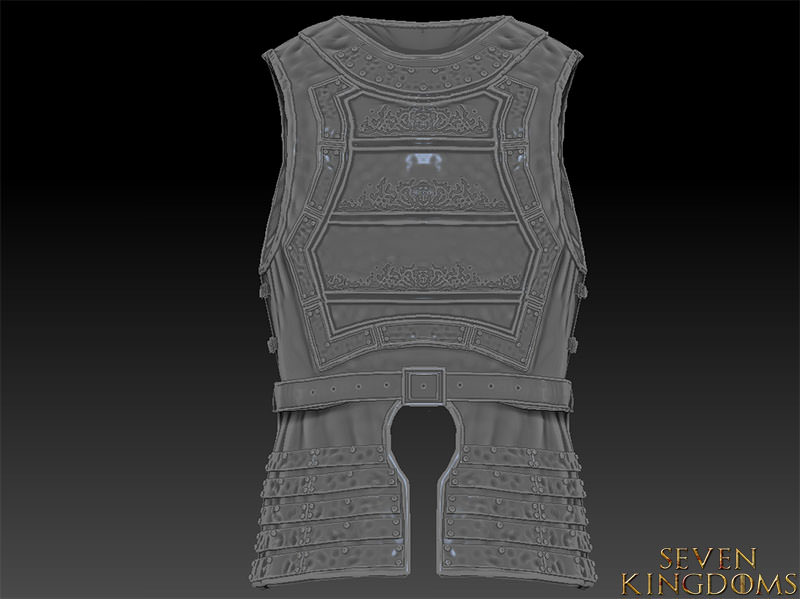 Using Substance Painter and a CryEngine shader for texturing, these models can then be rigged and imported into the game pretty quickly. The open question is how the game can be modified to accept them (replace existing models? add entirely new ones?)

New armor I made for House Stark: 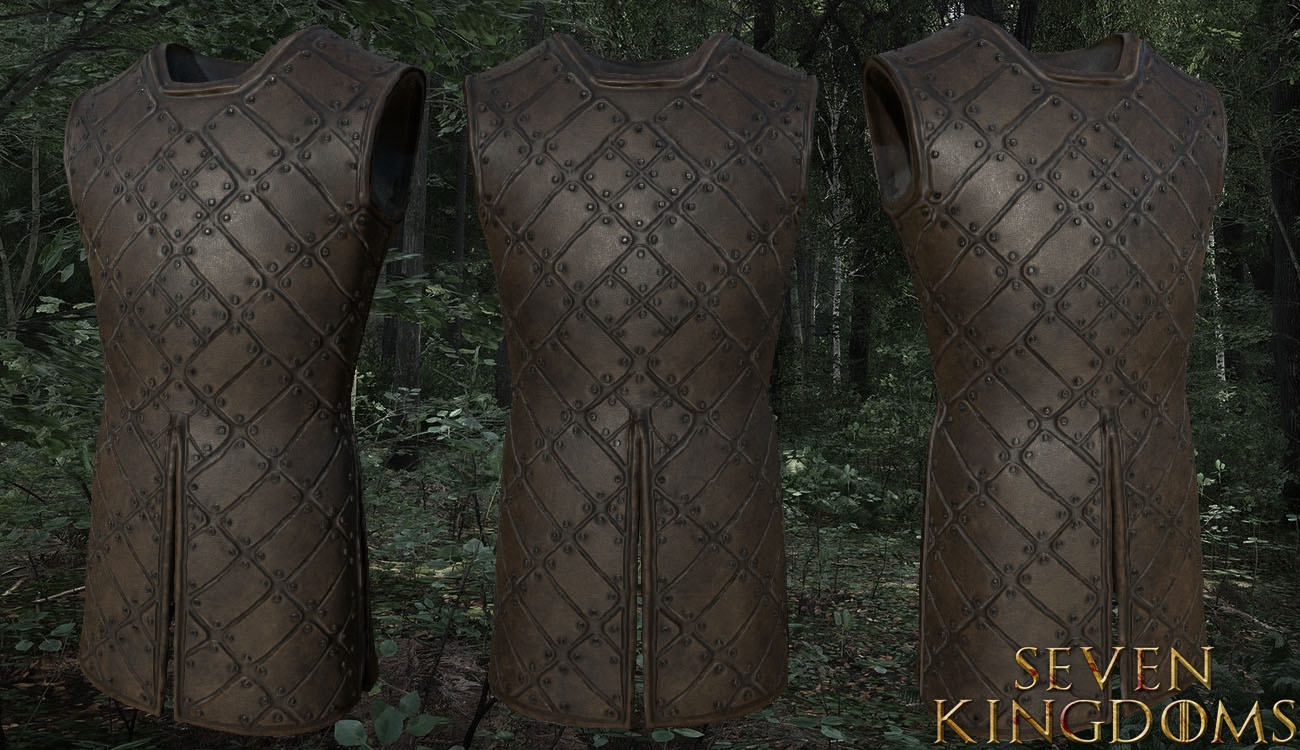 Emboss the House Stark Direwolf sigil right in the middle of the upper chest there. That’d be perty

A couple pieces of news for everyone: 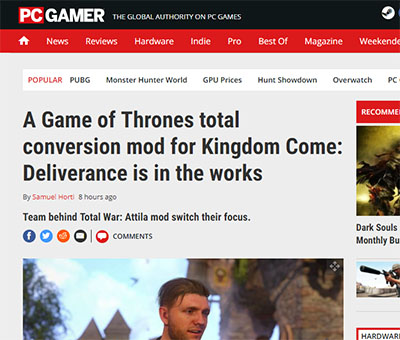 That’s great news!
For all those that doubt the possibility of such a mod: a) It depends on the extent of changes that you’re making and b) look at Enderal

I might actually find the time to refresh my cryengine-knowledge and help with scening/leveldesign. I’ll send you a pm later.

To be honest if you skipped making the series armor and just made heraldry for existing in game equipment, it would look better, HBO really shat the bed with some of the armor designs.