Weekly Torch - the barrel of questions

@ Ondřej Stuchl
With these pictures, are they old or recent?
Kind of worries me about when the game releases how many bugs there will be. I mean, I’m sure there will be some but if the game breaking ones are fixed, I don’t think I will really care. c:

Sorry, in the last weeks it was very difficult for me to manage the weekly torch. I have some answers already for the community questions, and I hope I will be able to put them on soon. But for now, you can ask even more questions to our scripter Josef Vachek

Thank you for putting life into the npcs?

1: Do you script only the NPC-Dialogues and behavior or also other things like physical behavior of objects?

I’m pleased that this step towards immersion is important to you. I can’t answer every one of those questions but I’ll do my best! All characters should have scabbards. There will be variations of scabbards. We will try our best to keep adding as much as we can into the game. So far there’s at least two. There is an issue with suspension, from what I know this is a scripting issue, it’s out of my wheelhouse but a compromise might have to be made between in game vs cutscenes. As for bugs I know our team is working hard on eliminating all of them if we can! The problem with games design is that once one bug is fixed another seems to be made.

The important part is:

So far there’s at least two. There is an issue with suspension, from what I know this is a scripting issue

2.1: Can you elaborate on this topic a little bit more?
2.2: If you have worked on could you tell us the details and the status

2.3: If you have not worked on it could you still tell us some details and the current status

6: Does your NPC also have BAD-Decisions possibilities scripted into them, nothing is more frustrating than an almighty AI, that always takes perfect choices, which are bad for the player and the contrary is also bad, when the AI always uses bad decisions. The mixture is perfect

On an other note: What kind of anime do you watch?

Hi Josef. You are a rookie in the team. Have you faced hazing? Like - bring me coffee, finish my quest and something like that. :о)

Certainly, why else would they even hire anybody new?!

Where did this bug come from?
-New guy.
Why does the game crash?
-New guy.
Is this your favorite sweet? 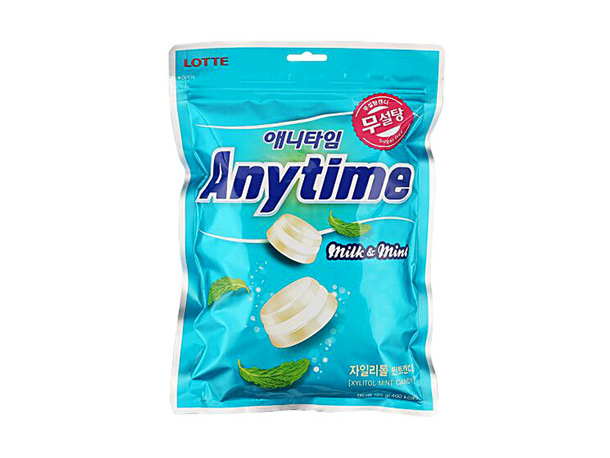 I know I lack in getting the answers from the other warhorse members. But I am getting support now, as we are getting more busy because of the release. It is possible that your questions will be answered only after the release. You are not ignored.

For now, you can ask more questions to Ondřej Štorek

1.1: Does your core comprise solely o the rendering and physics engine or have you incorporated some systems into it or are you fully modular and all systems are modules?
1.2 Are the game mechanics completely written in C++ or are some parts of them written in a scripting language LUA or your own?

2: What are the anti-hacking accomplishments of yours, what were the best features resulting from an anti-hacking campaign

3 :Does the state “HenryWasPainting” refers to the house decoration

4: What is the difference between “terminated” and “canceled/failed”?

Dear Historical Consultant: Joanna
I starting like it this game but i notice that translation from English to polish is bad. I don’t have problems with English but i like to read subtitles in type of games because not many game are in medieval times. I like to read book where people using old medieval language. giving special taste to the story. In polish translation i found to many modern words where is little unpleasant for the ear. I know that game is present in modern times but if whole game is about old times i think you guys should focused on proper translation as well. Once again game is good . Thank you

I’m sorry but what is happening to the rain… it’s in blocks now and it looks so bad. It literally just started doing this after playing 70 hours now. It’s like the rain is not keeping up with the frames at all. Link below [Album] Ugly [Ugly ]

It appears that if you restart your computer the issue resolves itself.

Today you will find the last issue of the Weekly Torch in our forum.
There are still a lot of pending questions for other participants too, but for now, focus on our Executive Producer Martin Klíma.

Sir! I want to congratulate you on giving us this beautiful and unique game.I want to ask whether warhorse studios will make kingdom come sequel or some other game? Since KCD has sold more than one million unit’ can we expect AAA budget and much optimized next game? Final question is will warhorse studios use cryengine for future titles?

You announced some adjustment for the save game mechanism, including rumours of save and exit file that self destruct after being loaded once. Is there any chance you might add a permadeath mode in the future. IMO, it would fit well with the general realistic atmosphere of the game

Thank you very much for this game and your efforts supporting it. Now I would like to know what is planned regarding story (without entering details). Will it be continued in another game or will it be completed in some kind of DLC for this one ?

First of all thank you and congratulations for the release.

As there are already 1 million sold copies, I sincerely hope that instead of developing part 2 you will first polish and extend KCD 1

1: What was the reason to set the release date to February. You said yourself that you wish you had more time to polish the game?

2: Will you polish the models and animations after the most serious bugs are finished?

2.1: The weapons depiction is a mess at the current state IMHO the best examples are the scabbards (And I will rant about it till the day they are finished :D) . So will you fix these issue (after fixing the bugs of course). Don’t forget Mount and Blade from 2009 had them! Do not forget your artworks feature this

3: Will you polish your gameplay elements like horse combat?

Is the frequency of game crashes on XBox One X in the works for a patch. I feel like if I was on a PC I could just wait a couple mins and the freeze would pass, but on Xbox it resets the game. But as of right now I can’t play and I really like the game, and the combat play. The way we start knowing nothing and have to hone our skills was a very good call. Good on you for that one. But XBox One X is broken to this game. And the patch update and upcoming patch’s are to vague to know if the crashes are being addressed, thanks for your time