Why did this thread die? It was so promising!

Well, most of the news about the map are spread in the forum.

The Map is bigger now, around 12km², opened in the nothern east and there is a new village called Úžice. This village had a church which was burned down during the hussite-wars, so we may see in the game. The church was also rebuild after the wars, so today there is still a church in the village, but it not the same as the one we will may see in the game.

One thing to keep into account is that comparing this game to GTA or Far Cry isn’t good comparison because there are fast traveling vehicles in that game. Walking/running/horseback riding is going to be much, much slower than driving a car.

With that said, I’m glad the map has increased in size.

I hope the game doesn’t have fast travel. If it does, at least implement it more realistically (you have to travel to a carriage location first).

On another note, one thing Assassin’s Creed 3 did really well is that walking through different terrain made your character noticeably–and actually–move slower.

For example, walking through shallow water, the character would move slower and there would be a corresponding animation of how one would move through water. This also applied to walking up steep, but climbable, hills and through snow.

I would like to see this incorporated in KCD.

In addition to this, Far Cry 4 implemented something nicely where when you move through brush or walk through a low hanging branch, you hear a sound effect of your body hitting it and there’s a little animation of the branch, or bush, moving. So far I don’t believe I have seen any of these animations or heard any of these corresponding sound effects.

I have found some more information about Stříbrná Skalice, and thanks to @Freix for translating some of the czech sources for me.

This will be Henrys hometown, where his father was the blacksmith. During the mediaeval times, there were silver mines around the town, this silver was used to make the prague groschen coined in Kutná Hora, only a few miles in east of the map. We can see it in the coat of arms of the city.

During 1403 Stříbrná Skalice had a small castle, a knight of King Wenceslaus IV named Racek Kobyla (Gull Mare) from Dvorce was the lord of the castle and he also will be Henrys lord. 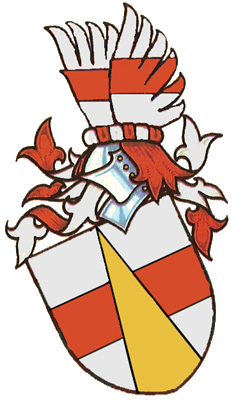 In 1402 King Sigismund of Hungary besieged Kutná Hora with his cuman mercenaries and as they were succesfull after a while, they came to Stříbrná Skalice. Racek Kobyla saw that he would be outnumbered by the enemy and fled during the night trough a secret tunnel of the castle course Rataje. Also his wife fled with some women, but they were caught and murdered by the cumans like Henrys family too. The hungarian troops took the castle and burned it down. After the war, King Wenceslaus give Skalice castle to a knight called Jan Sokol of Lamberka.
He also fought in the war, as he was a liege of Prokop of Luxembourg who was an ally of Wenceslaus, so maybe will meet him. But I ask myself, what happend to Racek Kobyla, if Jan Sokol get his castle?

There is even more to say, a little bit outside of Stříbrná Skalice there is an old church, build in the 12. century. It was sacred to St. Jacob. I am sure we will see about it in the game. Patrons of the church in 1402 were Bolek from Skalice from order of St. John and a knight called Bohdal of Drahonovic, maybe we also will meet them in the game. 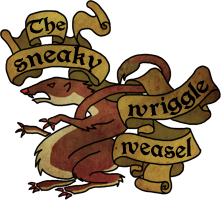 You know more than you should… .now you’ll have to die…!!!

Every day without Kingdom Come I die a little more… just a little bit… so, no need to hurry.

But now as we know the whole story (artistic hyperbole), you still have some time to change the story and create something new. Maybe about a ninja who fight against pirates and zombi hordes with his elves allies on the inside of the world.

Wow, really good work. If you will need to translate something again, PM me. And just one more thing about silver in Stříbrná Skalice - you can tell there were silver mines even by its name - “Stříbrná Skalice” basically means “Silver Rock”.

I don´t have some things to translate, but again I have some news. The church will definitely be ingame, because it already is. Here, take a look: 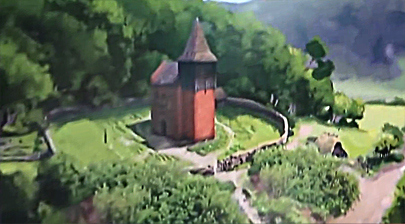 And here are some pictures of possible Skalice with the church in the middle: 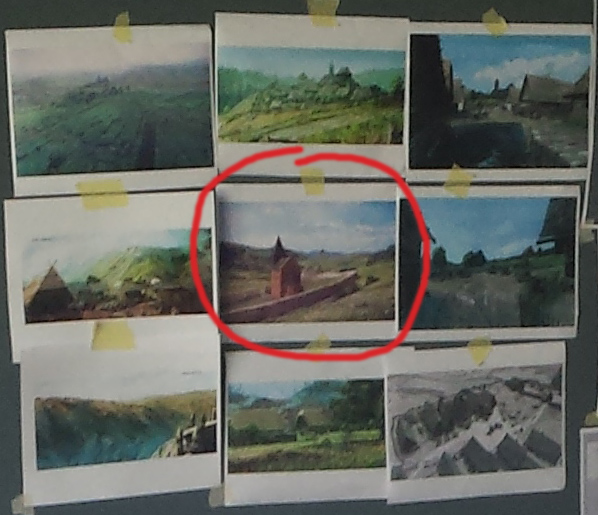 Dan said the game will not only be about combat, but also about adventure task with like criminal investigation quests. So I make it this way! This is Kingdom Come: Deliverance Meta gaming

Yeah with their space balls helmets

Yepp, I know, but I have my own information and the ability to fool them. I am the sneaky wriggle weasel, they don´t get me.

Today I have done a new unofficial map of act I. The old one is pretty fine but it is not up to date anymore. Roads and small ditches may not correct but map will be similar to this one. 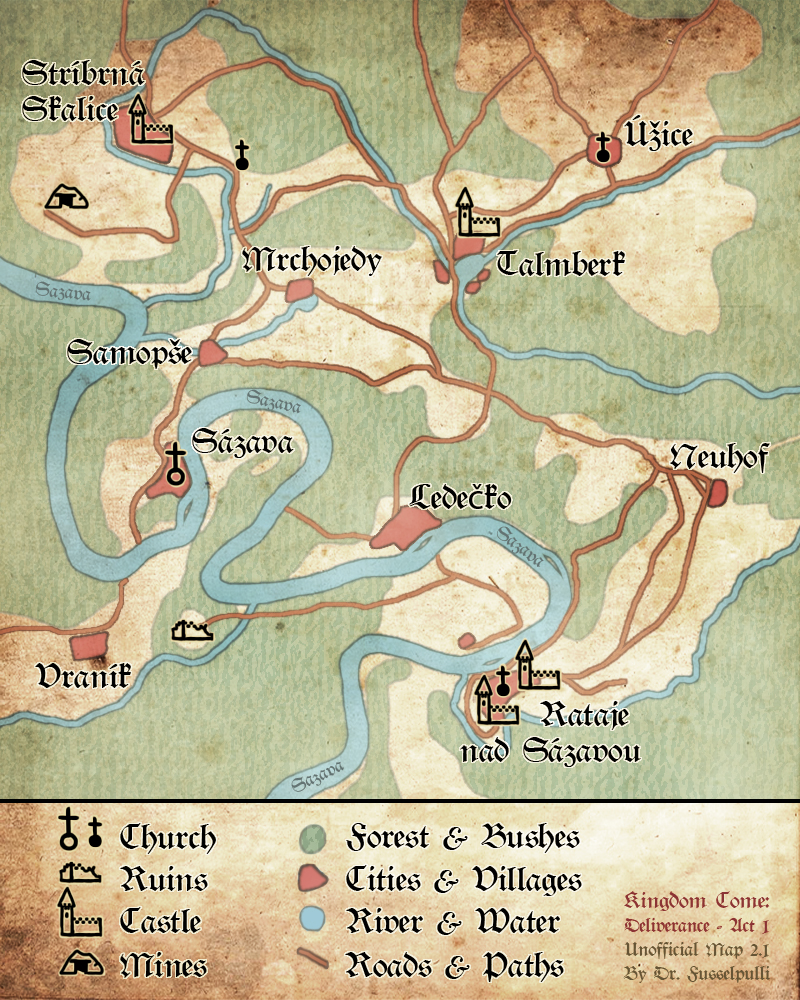 maybe i’m imagining, but perhaps that’s why kobyla pauses out of disgust for a moment when he talks about henry’s mother. he’s thinking about the women being killed by the cumans.

You sound like some retarded cancerboy crybaby. Man the fuck up!

Is that a location from the location the devs are trying to simulate?

The landscape looks similar, but this is neither Rataje castle, Pirkstein castle, Talmberk castle or the nearly nonexistent ruins of Skalice castle or Vranik settlement. And it is also not Sazava monastery. So this is not one of the castles from act I and so not one of the locations we will see in the game. But I don´t know were this picture is taken.

But I don´t know were this picture is taken.

There are 2.000 castles and chateaus dotting the Czech landscape, making it the country with the largest number of castles per area. Given the vast number, it is impossible to tell unless someone was there and can identify it directly.